As I shared upon returning from last weekend in Lake Tahoe and Reno, we had taken some photos on our first visit to the lake that revealed, in two of the photos, a strange and very clear hexagon energy and orb that was over my lower torso. It seemed to slightly move by the second photo and in the next, was no longer there. I also noted that after this experience I realized that my several months coccyx pains had subsided enormously and miraculously, shifting energetically as well.

Other energies continued to show up in photos, but this was the most prominent in how it clearly showed up in geometric display. 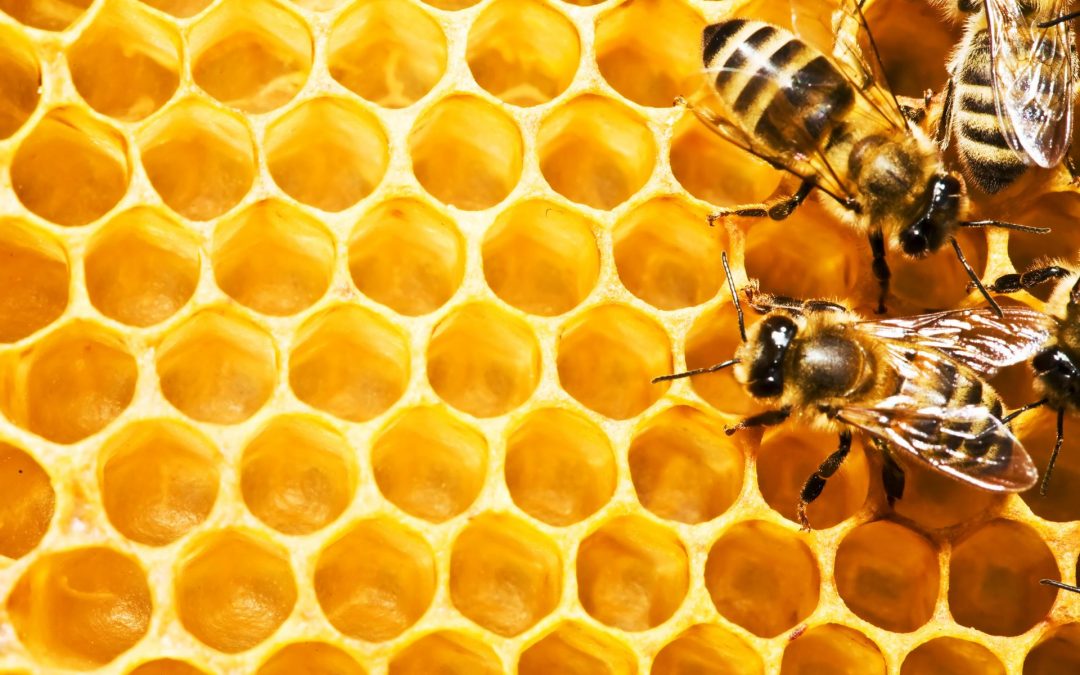 Welcome to this week’s Math Munch!

People can be skeptical when some mathematicians and scientists talk about mathematics as the “mysterious code” that “underpins the world.” I mean, the natural world is so chaotic! But then you run across this:

Honeycombs are remarkably symmetrical. Each little cell is a perfect hexagon – and all bees build this way. Why? Because of mathematics.

NPR’s Robert Krulwich wrote about this in a recent post on his excellent science blog, Krulwich Wonders. I think the explanation is an amazing example of how the natural world often follows mathematical rules perfectly. Thousands of years ago, an ancient Roman scholar named Marcus Terrentius Varro conjectured that the hexagon is the shape that most efficiently breaks flat space up into little units – making honeycombs that hold the most amount of honey while using the least amount of wax. He couldn’t prove his idea, though…